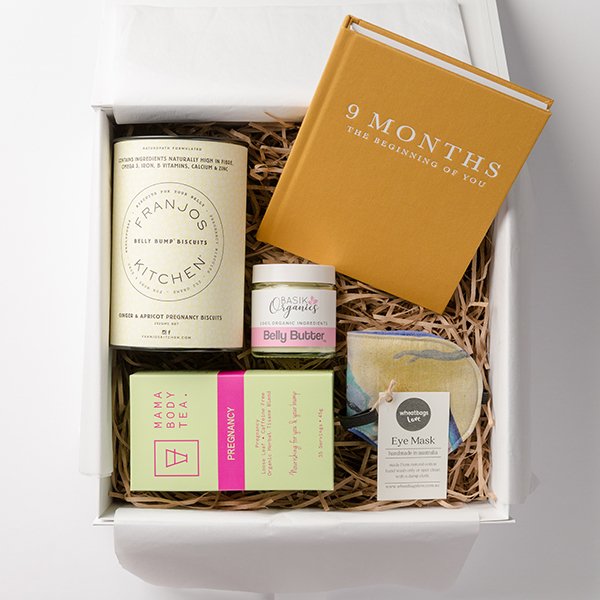 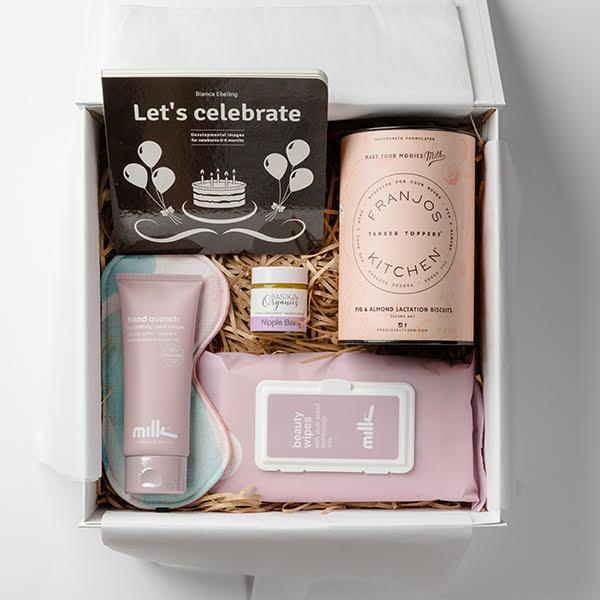 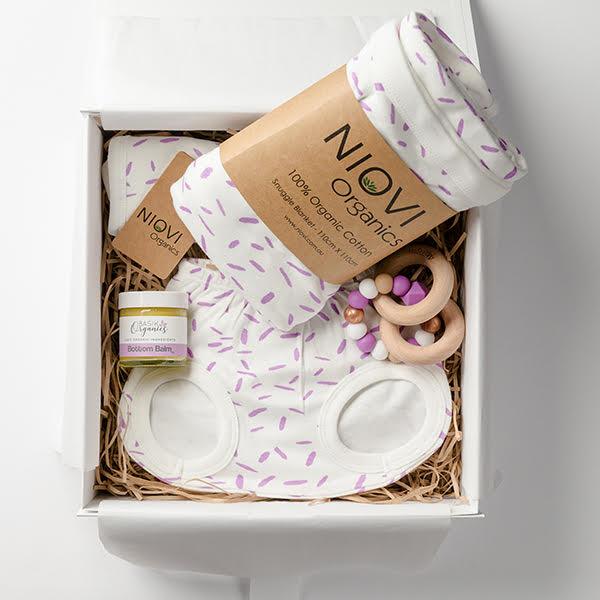 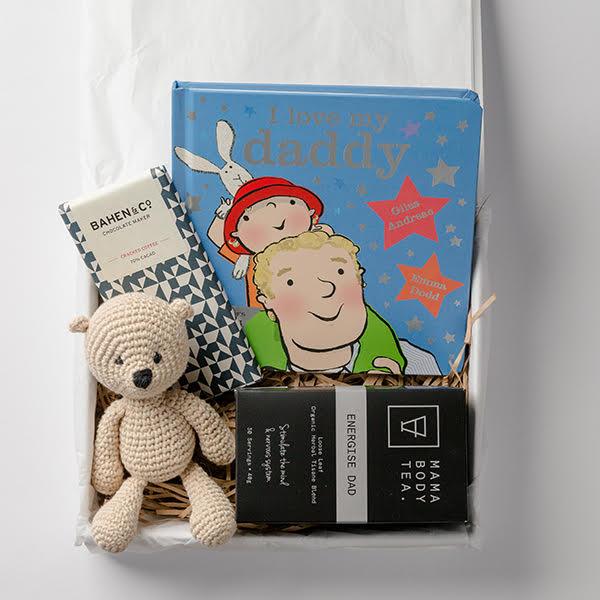 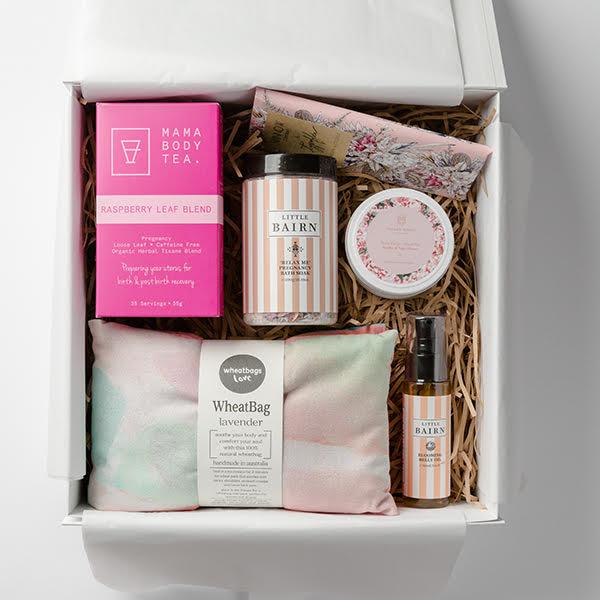 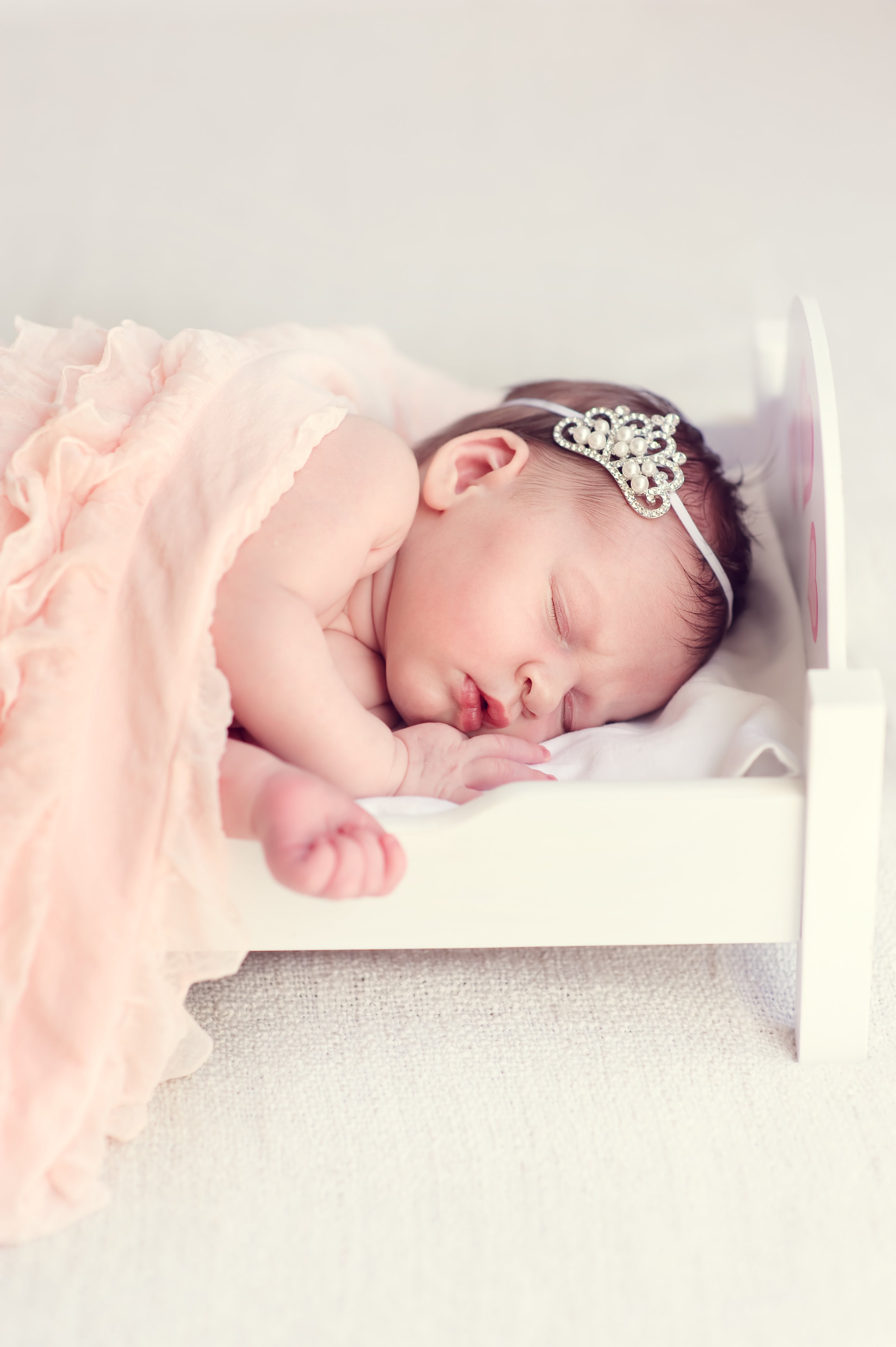 Choosing a name for your new baby can be such a difficult task. Isn’t there just so much pressure to get it right?! Choosing a baby name out of the many that you and your partner actually can agree on, and one that your child won’t begrudge you for. Yes that’s right, a name that will be with your new bub for life… no pressure.

There are so many factors to consider. Do you stick with tradition or go with a modern, unique name? Do you use a family name or use a name that focuses more on the name meaning? Or do you just know and have always known? I’m already feeling overwhelmed!

To make your life a little easier and share some popular baby names trending elsewhere in the world, we are sharing with you what the UK predicts will be the top trends in baby names for 2018 and their meaning.

Over the last few years more and more new parents are returning to traditional names with the top girls and boys names, Ella and Liam remaining the same for some time. The world is still a buzz with the news of the royal engagement of Harry and Meghan in late 2017, this always brings trends back to traditional. Oh and who isn’t still in love with the most adorable royal siblings Prince George and Princess Charlotte?

So tell us what you prefer. Would you go with a traditional name, or a modern name?

How to Choose a Newborn Photographer »